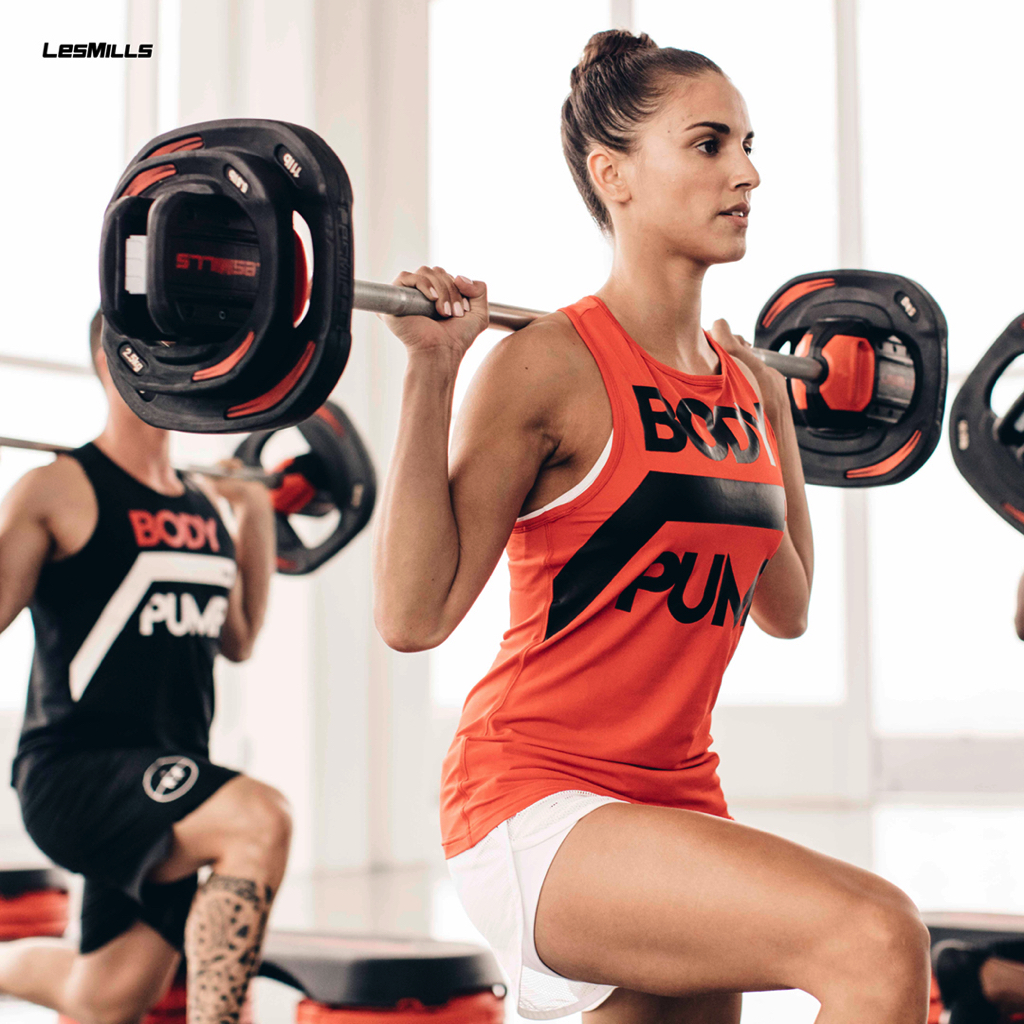 Group exercise classes are a great way to increase your fitness whilst having fun and meeting new people! Research has proven that when you exercise and workout in a group environment, you work harder, have more fun and stay engaged longer, creating greater exercise habits and promoting a stronger relationship with staying healthy.

Our instructors are motivating and enthusiastic about delivering exciting and rewarding classes. We offer classes including Les Mills Body Pump & Body Balance, Studio Cycling, Yoga and Pilates and H.I.I.T based conditioning classes.

Classes are mostly included in your membership, alternatively you can choose a PAYG option per class at £7 per class.

A breakdown of each class is listed to find out more and match yourself to the right workout.

You can view the current timetable here. 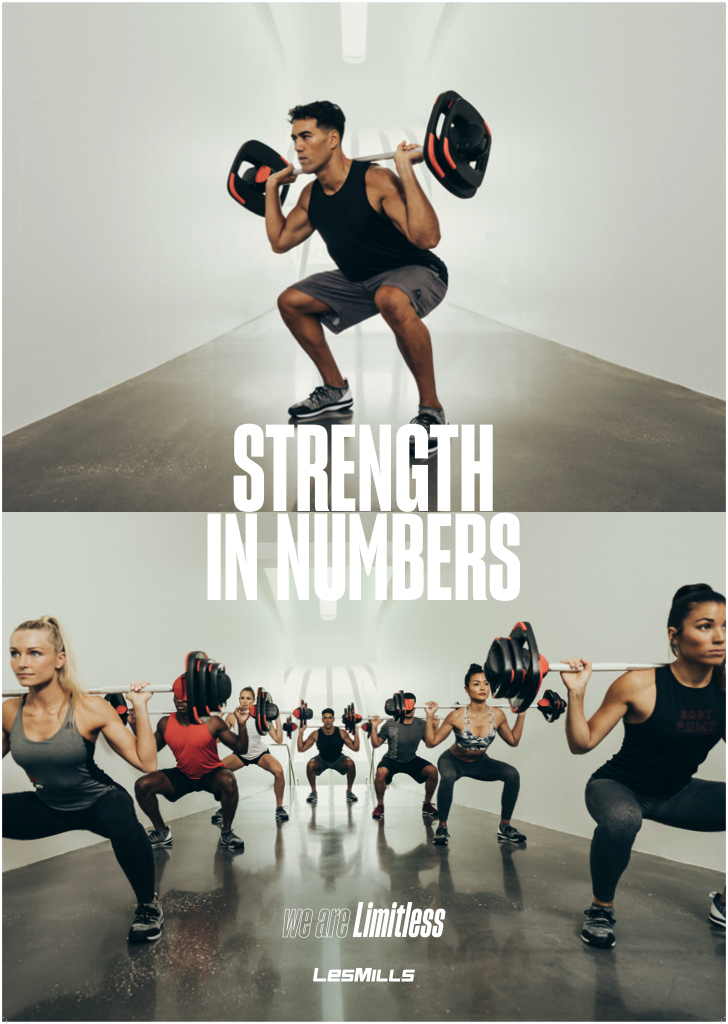 BODYPUMP - BODYPUMP™ is a barbell workout for anyone looking to get lean, toned and fit – fast. Using light to moderate weights with lots of repetition, BODYPUMP gives you a total body workout. It will burn up to 540 calories*. Instructors will coach you through the scientifically proven moves and techniques pumping out encouragement, motivation and great music – helping you achieve much more than on your own! You’ll leave the class feeling challenged and motivated, ready to come back for more.

BODYBALANCE - Through safe and simple yoga moves, a BODYBALANCE™ class blends elements of Tai Chi, Yoga and Pilates to strengthen your entire body. 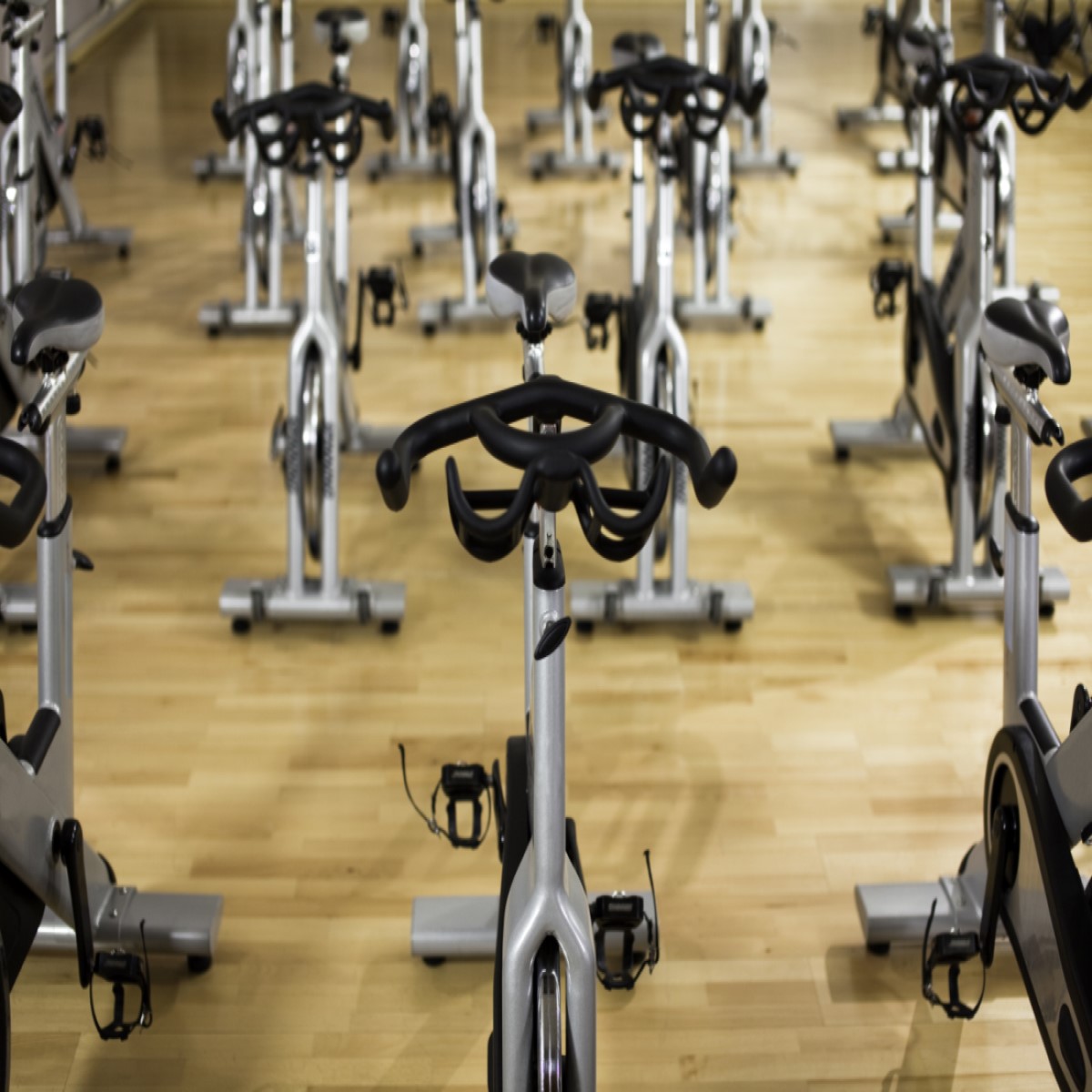 Group cycling classes follow the same basic pattern: You pedal a stationary bike while the instructor talks you through a visualization of an outdoor workout. During the class you vary your pace and intensity, sometimes pedaling as fast as you can, other times cranking up the tension and pedaling slowly from a standing position. 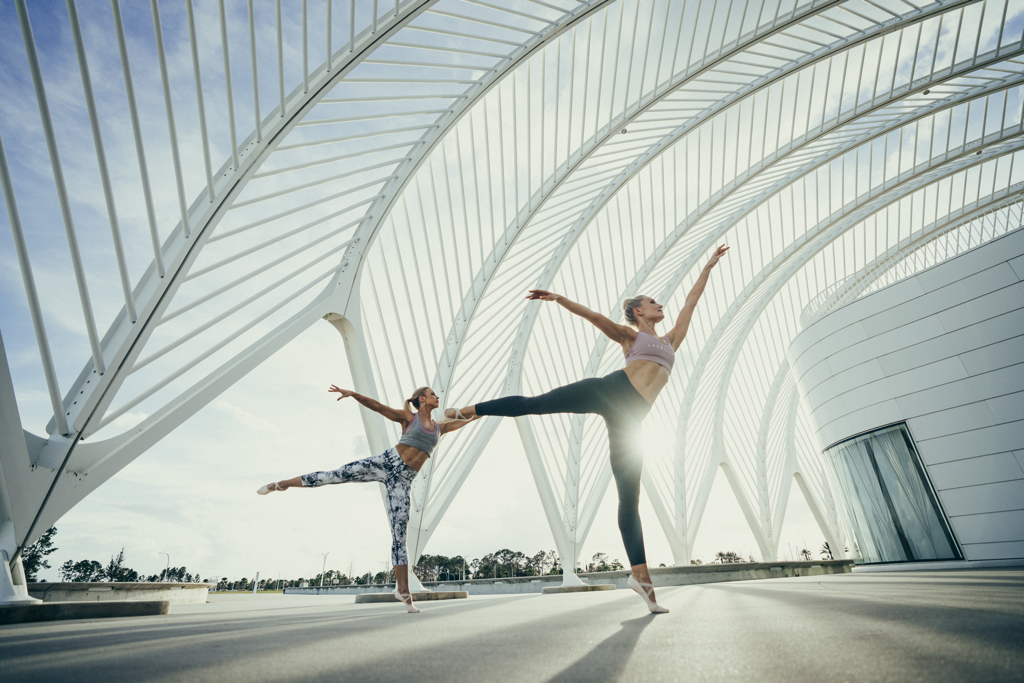 YOGA - Yoga is an ancient form of exercise that focuses on strength, flexibility and breathing to boost physical and mental wellbeing. The main components of yoga are postures (a series of movements designed to increase strength and flexibility) and breathing.

The practice originated in India about 5,000 years ago and has been adapted in other countries in a variety of ways. Yoga is now commonplace in leisure centres, health clubs, schools, hospitals and surgeries.

PILATES - Pilates aims to strengthen the body in an even way, with particular emphasis on core strength to improve general fitness and wellbeing.

Pilates exercises are done on a mat or using special equipment, such as the Reformer, Cadillac and Wunda Chair. With its system of pulleys and springs, handles and straps, the apparatus can provide either resistance or support, depending on your needs.

Pilates was developed by German-born Joseph Pilates, who believed mental and physical health were closely connected. His method was influenced by western forms of exercise, including gymnastics, boxing and Greco-Roman wrestling. Pilates immigrated to the US in the 1920s and opened a studio in New York, where he taught his method, which he called "contrology" – for several decades.

WHATS THE DIFFERENCE BETWEEN YOGA & PILATES?

While the methods are different, pilates and yoga both develop strength, balance, flexibility, posture and good breathing technique.

Both systems emphasise the connection between physical and mental health, although yoga places more emphasis on relaxation and uses meditation. Pilates is performed both on apparatus and mats, whereas classic yoga doesn't require any equipment.

Pilates exercises are performed in a flow of movement without the static poses associated with yoga. 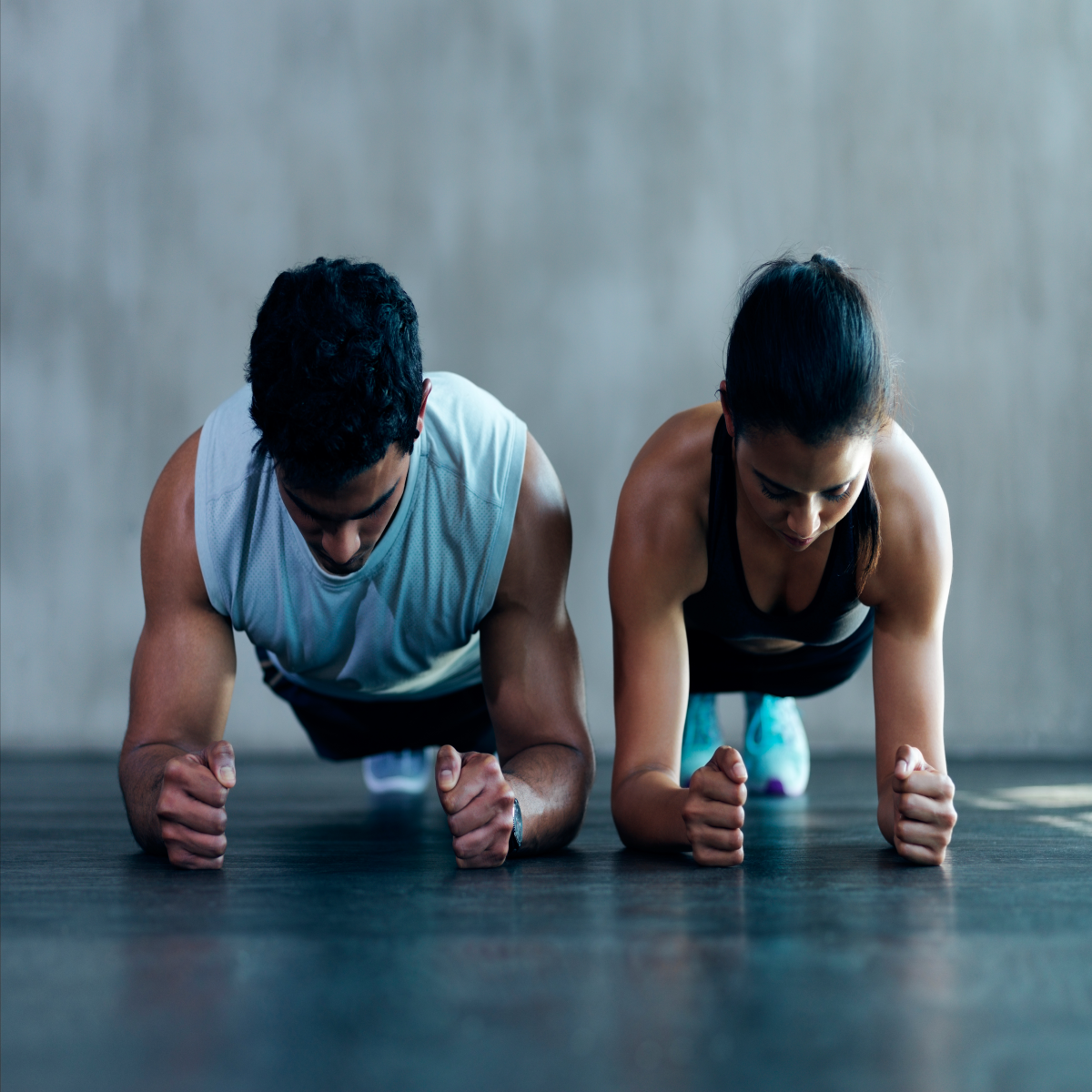 Bootcamp is a circuit style class for all levels of fitness that teaches you the importance of correct form and the proper execution of upper and lower body movements. You will improve muscular strength and endurance, power, cardiovascular fitness and endurance, hypertrophy, functional movement, balance and stability. The class is designed to be altered easily specific to your individual needs, whether you are someone who struggle’s with mobility issues/past injuries, a casual gym goer who just wants to be able to move better and be fitter or if you are a gym rat/athlete wanting to improve in your sport . Whoever you are, this class will challenge you appropriately and bring out your true fitness potential.

Hiit and Legs is a circuit style class for all levels of fitness that teaches you the importance of correct form and the proper execution of lower body movements, as-well as helping you develop cardiovascular fitness and endurance. This is a class that has explosive and intense working periods with short rest periods that will help you develop your lower body through hypertrophy, strength and endurance. The intense bursts integrated into the cardio are perfect for developing your fitness engine. This class is designed for anyone whether you are a beginner trying to learn correct form and execution for lower body movements, or a regular gym goer trying to improve your physique. Also, if you happen to suffer from any compensations (mobility issues) or injuries this class can be easily altered to your specific movement ability.