Activities For All @ Wellsway Sports Centre 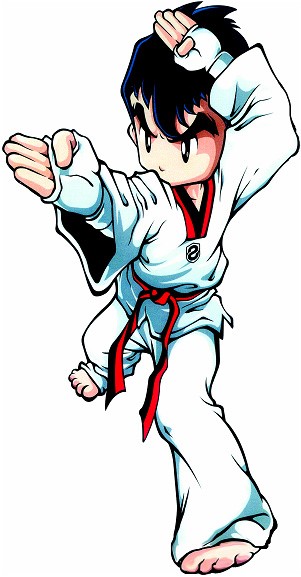 Are you looking for an activity the whole family can enjoy? Whilst the kids are having the time of their lives, you can be working out, reducing stress and having fun too! Tae Kwon-Do is a great way to get fit and learn self defence in a safe and enjoyable environment. We have classes suitable for all - no matter your age, gender or experience, there will be something for you.

Ladies Rugby Fit is coming to Wellsway Sports Centre on Thursday evenings. The sessions start at 8pm for 1hour and are lead by Matt Sheppard of Switch Rugby.

Beth from BWell Pilates teaches 2 sessions of pilates every Monday evening at Chandag Juniors School in Keynsham. Antenatal pilates, which takes place at 6.50pm has lots of benefits, including reduced stress, improvement of mobility, reduced swelling and aiding back ache.

8pm is mixed ability pilates, suitable for beginner level to intermediate; modifications of each move are shown and individual needs considered. The classes work on strengthening your core, improving posture, strengthening and conditioning your body and feeling better from the inside out.

Relaxed, friendly and down-to-earth atmosphere in classes. please get in touch to book as pre booking essential.

For more information on Beth's sessions and to book your place, visit her website now! 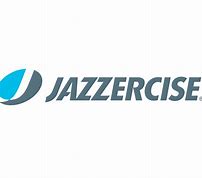 Jazzercise is the original dance party workout. Blending dance with Pilates, yoga, kickboxing and strength training, one 55-minute session can burn up to 800 calories.

The results? Long, lean muscles and an undeniable mood boost.

To find out more please click here where you can see when sessions run and how to sign up. 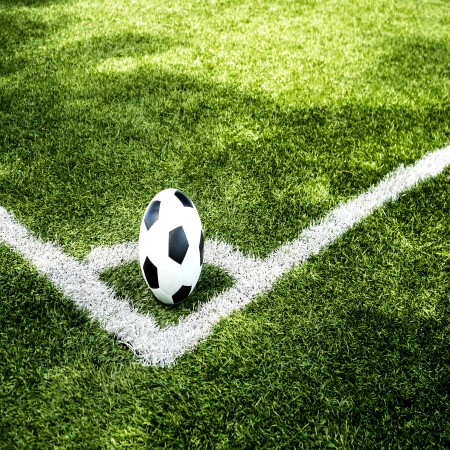 Wellsway Sports Centre hosts a number of local football clubs who provide junior and adult football within the Bristol community.

If you or your children are keen to join a football club please follow one of the links below: 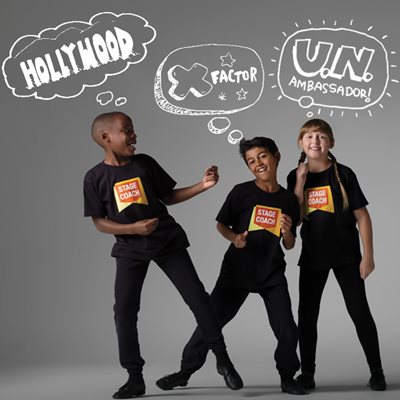 We believe that learning skills in the Performing Arts to be invaluable - confidence, memory, concentration, presentation skills, critical thinking, social skills - just some of the areas that will be enhanced by your child taking part in our classes.

These are skills for life that we passionately believe in. Our school is a highly creative and dynamic environment where your child will learn valuable skills from industry trained professionals. We cover a wide range of theatrical styles and performance genres with our expert team across dance, drama and singing.

We offer a wide variety of performance opportunities such as musicals, devised pieces, PAA Musical Theatre and LAMDA exams, talent shows, film projects and much more. We also now offer summer schools where children and young people can get stuck into the creative process of producing a big show in one week. 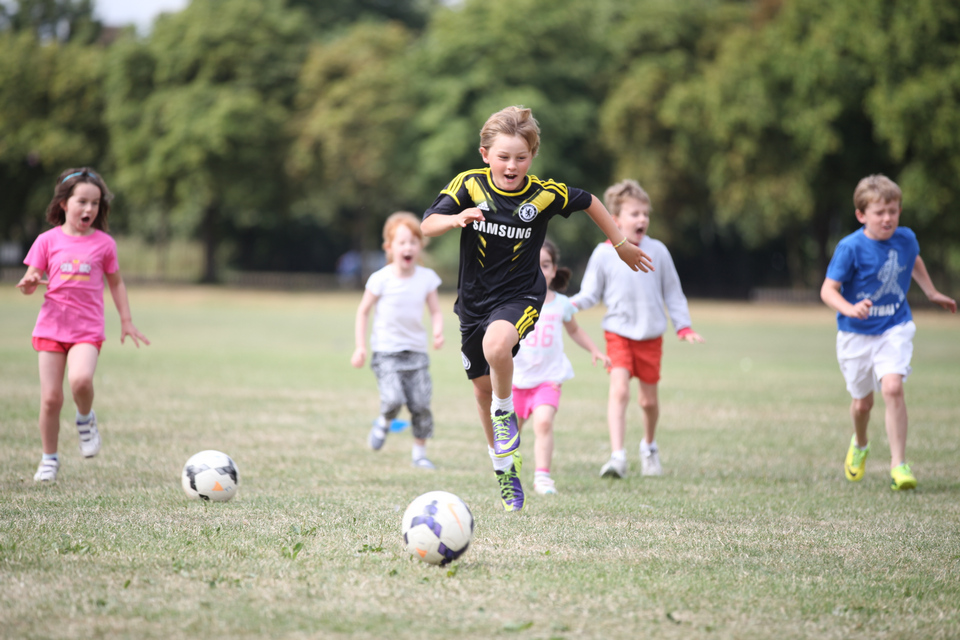 During most school holidays we run and host a number of sports and activity camps at both our SBL Sports Centre and our Wellsway Sports Centre.

We partner with a number of providers such as TT-Tennis, Soccer Shooters and Switch Rugby.

All of the above partners are Ofsted registered and provide safeguarding policies adhering to appropriate guidelines, with professional and qualified coaches.

This year sees a big change for our Academy which now includes sessions for children in both primary and seconday school education.

This is for children in primary school education and is normally from year 3 to 6, but younger children are welcome as long as they are able to run around a pitch and hold a hockey stick. Training sessions for Primary Academy will run on the following Fridays during term-time:

Each session runs at Wellsway Sports Centre from 4.30-5.30pm and is coached by Rod Naughalty plus assistants.

We are hoping to take part in some mini-hockey matches against other clubs this season. If your son/daughter is already a member of another hockey club, it is absolutely fine to come to Junior Academy simply for extra training but not take part in matches.

This is for children in secondary school education. All sessions take place at Wellsway Sports Centre.

Starting from September 2018, we have two options:

The training session is from 5.30pm-6.30 every Wednesday during school terms 1 to 4 which gives to about 30 sessions. Players can take part in fixtures against same-aged local teams plus adult fixtures once you are aged 14 years' old. This costs £60.

Wednesday night training is coached by one of our team of coaches including Andy Rhys-Jones and Scott Tweedie.

We run additional training on Mondays (for girls) and Fridays (for boys). These sessions are open to both Keynsham Hockey Club junior members but also players who are members of other clubs or no club. The purpose of these sessions is either to provide an opportunity for extra time playing hockey or to give those who aren't a member of any club a chance to play.

Dates for the sessions are as follows.

Each session runs from 3.20-4.20pm and is coached by Rod Naughalty.

The cost of September-December and January though March is £25 each so the cost for the whole sesaon is £50.

Children are welcome to join at any point during the season. Generally, we would encourage players to start in September or January, but there's no problem if that isn't possible.

We will take some basic details from you (from parents for Primary Academy) at the side of the pitch. We will use those details to create an account for you on this website (using ClubBuzz) which will allow you to inform us about further information such as emergency contact details and essential medical information.

The ClubBuzz system will also allow us to generate your invoice which will be sent to you online. You can either pay by credit/debit card or via PayPal.

In case of any queries regarding membership and payments, please email our Membership Officer via membership@keynshamhockey.club.

We are a junior badminton club who play at Wellsway Sports Centre in Keynsham, Bristol. We have players from Bristol, Bath and the surrounding area. We cater for ages from school year 6 to school year 13 (Age 10 yrs to 18 yrs).

Our year starts in September, with a break at Christmas and Easter, and finishes at the end of June. The sessions are run in three terms similar to the school year.

Saturday 9:30am - 11:30am split in 3 groups from beginners to more advanced players

The cost is just £4 per session (each term is payable in advance).

Please call us before attending for the first time, as we usually ask that new players only come during the first few weeks of a term, thus enabling us to plan our coaching. After coming and seeing whether badminton is for you, on your third or so visit, you will be asked to decide if you wish to become a member.

We are in full compliance with child protection and equal opportunity policies. All coaches have had the enhanced DBS check.

We are registered with Badminton England and Avon County, as are all our juniors.

Work Out Of The Week

Complete as many times through in 20mins and record how many circuits you do!

*Class Cancellation* Unfortunately Bootcamp isn't on this evening, at Wellsway Sports Centre apologies for any inco… https://t.co/liukrTij3h
3 days, 13 hours ago